After years of begging through my own little piece of the internet EA Tiburon has finally granted some of my wishes.  The release of a new trailer and information about CFM has me anxiously waiting for the game to release in August.  This is primarily due to the inclusion of editable draft classes as well as a slowly overhauled draft experience.  Add the refinements to player progression and regression and you have a mode that might keep CFM gamers interested for more than a few months. 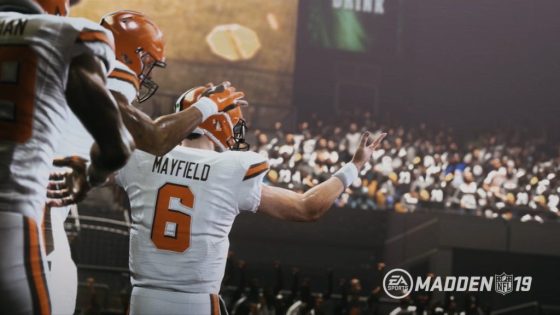 Here is a quick rundown of the released information on CFM.

While this isn’t actually ‘new’ here are some of the factoids coming out.

The custom draft class feature is a huge move that truly opens the mode for more realism.  Some might say that it opens up the game for people to scope out Superstar potential or create some sort of all star class laced with a bunch of top talent.  Sure, if that is what you really want – go for it.  For those of us that want to create a better spread of talent with more realistic depth – it seems that our wishes have been granted by the CFM genie.

Some questions persist and once they can be answered they will be featured here on NoobTubeTV.

As more information is released expect to find it on NTTV!