If sports and first person shooter (FPS) Video Games were a ‘Nation’ and I were the President of Sports and FPS Video Games, I would have to say that the State of our Union is weak. 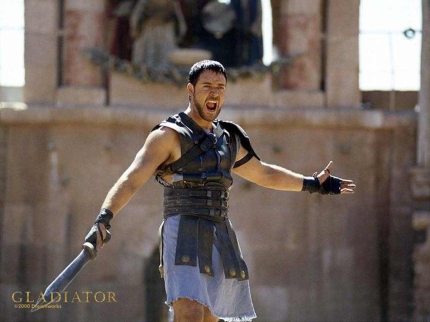 This isn’t coming from the stand-point of the gaming companies like Electronic Arts or Activision (judging by their weakening stocks I would say that they feel the same), but from the aspect of gamers.  There are numerous games that have grabbed our attention and held onto it for a few years such as the Elder Scrolls, Fallout, Mass Effect and some others that you might be able to throw out there in the comments section below.  However, sports games and some shooter titles are constantly being thrown at us every year during the summer or fall.

What is becoming more evident as we get closer to the end of this generation of consoles (XBox 360, PS3 and Wii) is that sports and shooter games are really coasting along for the last few quarters before they jump into a new fray of next-gen console development (aka – more of your money).

We have recently focused on games like Madden NFL and NCAA Football sense they are the primary Summer Releases for EA Sports.  The next game that will get our full attention is Black Ops 2.  Call of Duty is a game that is technically released every two years if you want to dive into the fact that it is split between development teams (Infinity Ward and Treyarch).  However, the series itself is pretty much the same concept with a few nuances that make each game slightly different.

These games feel disposable at this point.  We aren’t in a time period of creative thoughts in entertainment in general.  Movies are the same way with sequels and remakes that really aren’t too dissimilar from what annual sports games and FPS games like Call of Duty are doing.  The publishers of these games like to sell you on trailers and big budget marketing rather than actually take the time to be creative and take a chance with something new.

If in 2013 there would be an announcement that Madden and Call of Duty would not be released in order to drive creativity and innovation in each series, would you applaud this decision or take it upon yourself to scream in ALL CAPS that it is the worst thing that ever happened to gaming?

NoobTubeTV would applaud this decision but what is your take?