Keep in mind that there are some weapons of choice in Black Ops 4’s Blackout Mode that are indeed wonderful finds almost no matter what.  That said, the focus of this article is on your own presence in Call of Duty’s first version of Battle Royale.

The best way to get better at this mode is by playing it.  That sounds obvious, but in reality, it is a battle type that changes almost every single time you spawn.  The deployment point changes nearly every match and no weapon or item is typically found in the same spot from match to match.  When you play as a team with the same group of gamers in Quads you might start to notice you have a landing point that serves as a default.  That seems to be a common goal for most as the named areas on the maps certainly serve as great spots to find enough loot for your entire team.  The issue with that is every other team knows that as well! 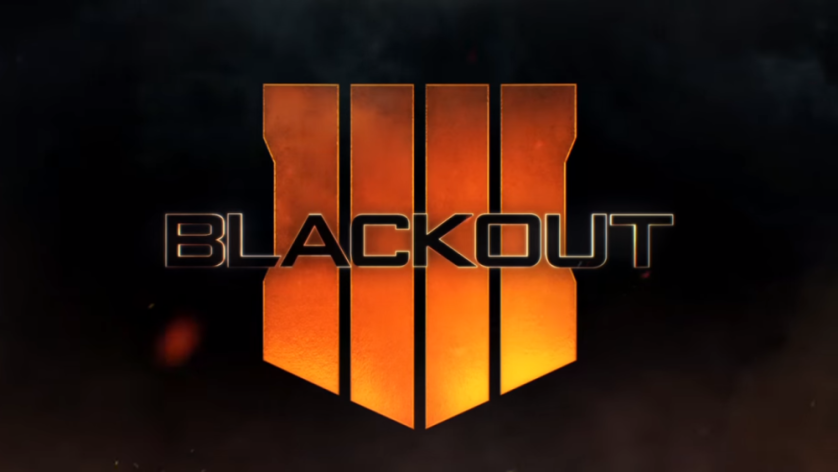 Playing solo or even duos is a different beast.  You can generally find any spot on the map near a building that could house enough weapons and items for you (both) if you are fortunate.  The difference I have noticed with Solo compared to the two team-based aspects is that you will immediately find yourself taking one of two strategies – collecting gear in relative safety (if you are lucky) or picking up any gun or weapon you can and trying to mow down the multitudes of other gamers in your vicinity.  I personally have developed a growing enjoyment for jumping into more populated areas because it can be a great way of finding hiding spots as well as getting some relatively easy kills before everyone finds armor and better weapons.

Some of the best things you can do as you start learning Blackout’s intricacies is to start experimenting with your weapon choice on top of your preferred landing zone.  There are some weapons that you might find work well for your aiming ability or play style.  This might actually differ highly from what you use in multiplayer modes like Team Death Match or Domination, so don’t necessarily go into it thinking you will only do well if you find the Swordfish or another weapon you use in the other modes.  That said, you will also become accustomed to getting shot from quite a distance by the Maddox with a 3x scope.  The same can be said when you land in a populated area and get one-shotted by someone with a shotgun of any sort (they won’t keep those in their inventory for long, as shotguns are certainly some of the worst weapons in blackout, by far).

One perk you will want to take a bit more seriously is ‘Brawler’.  It doesn’t only work for bare knuckles as you might initially believe, it also works for melee with weapons and will put an opponent down with one good hit – it’s a great feeling now that they have nerfed melee for everything besides hits from behind.

One last tip for this article and how to make yourself the best weapon is all about Situational Awareness and Tactical Advantages.

You have to be ready for enemies to literally be hiding anywhere on the map.  This includes coming out of the blue storm as they try to take out any stragglers on the edge of the white safe circle.  I fell victim in the worst way this week to an enemy at the top of some stairs in a house because I was looking down at the floor for items rather than seeking out safety and clearing the entire house first.  The same can be said about running through the landscapes of as well.  Look and listen for enemies firing weapons (their tracers can be easy to follow and their steps can be heard if you have good headphones… SIDE NOTE!!!! GET A GOOD PAIR OF HEADPHONES!!!  They make a huge difference in game and are totally necessary for teaming up with other people in Quads and Duos).

One more bonus tip is to avoid making your movements along the top of hills and ridges that make you into silhouettes against the skyline.  This makes you incredibly easy to see and if you’re moving as a team along a ridge in this manner you will be easy targets for anyone.  Instead, try to make your movements occur from elevated positions that are just below the ridge line/skyline.  This doesn’t mean that you will be invisible to opponents, but you will be a lot less easy to spot as you move to new areas.

There is more to come, but for now be sure to follow NoobTubeTV on Twitch as the broadcasting will become more regular.  Maybe we can even team up for some Quads or Duos!  Subscribe and Follow on Twitch for a chance to team up with me and some of my friends.