Call of Duty – Black Ops 4 has brought me back to the franchise in a strong way.

I hadn’t planned on buying Black Ops 4 at all.  Not simply because the lack of a story mode (the last three iterations of Call of Duty games had some of the worst campaigns of the entire franchise).  I was holding back because I was skeptical when it came to how they would provide $60 of fun out of the box (or, digitally, in my case).

My first dive into the game was Blackout, the clone of Fortnite and PUBG in terms of open map Battle Royale.  I had played this mode in the beta only a month or so prior and was underwhelmed.  It felt like it was simply a sniper fest and it made me wonder if Treyarch would have the follow-through to support the game in a way that meant balancing some aspects.

Sniper rifles are still powerful weapons (rightfully so) but, they are also somewhat challenging to come across.  Then you have the task of finding a good scope for the weapon on top of all the other aspects you need to take care of – backpack, armor, ammunition, health packs, etc.  The best part about this is that it is all relatively enjoyable to do once you have played a few games of solo.  The real fun begins when you start to team up with other gamers. 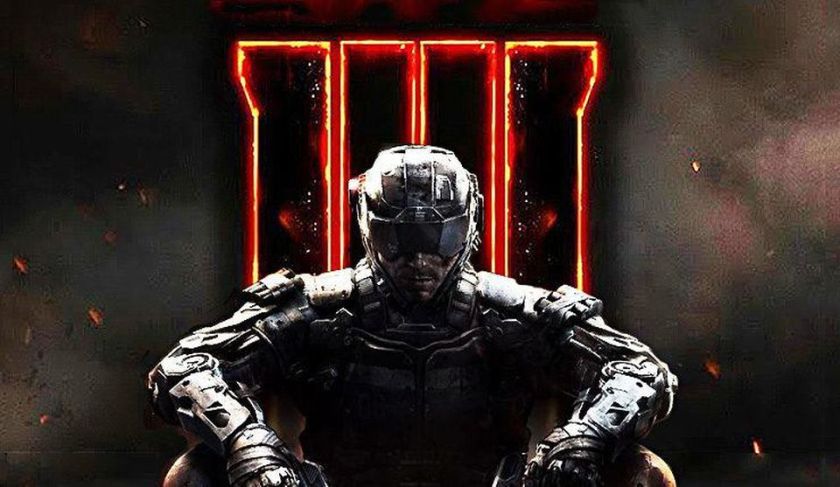 Blackout is at it’s best when you are playing as a team (both Duo and Quad are enjoyable in different ways).  Teams will live and die by communication and skill.  Develop a strategy before you deploy and execute that strategy once you land.  It seems simple when stated like that, but it can prove to be difficult if you have a team member that decides to go rogue Rambo.  I have played my fair share of matches in both Quads and nothing is more frustrating from the team angle than having someone that either doesn’t communicate on their microphone or simply goes out and tries to shoot at every enemy they see (most of the time, I have found that those that do one of these do both).

The most refreshing aspect of playing in Quad teams and Duos is you suddenly meet all sorts of friendly people that would probably be saying nasty things to you in other modes like Team Deathmatch and Domination.  At first, I was a bit worried about how the interactions would go, but I was more than pleasantly surprised when it came to how often I have had great teammates in terms of being generally easy to get along with – talk about a change from the norm that ends up being a great thing.

While I have had a great time with Blackout and will continue to play the mode it does leave a bit to be desired when it comes to customizing your character with the stock game.  Regular multi-player is a different beat altogether.  You get all of the weapon camo and appearance customization you want (whether you buy some or simply earn it through the natural progression of the game is up to you).  I’m not the type of gamer that lives and dies by getting diamond bling camo on my weapons.  I simply try to live and not die in the game.  I will take skill and victory over decoration any day of the week.  However, it is still a difference worth mentioning when it comes to Blackout vs. Multiplayer.

Multiplayer is still in need of some balancing when it comes to certain weapons.  My experience with assault rifles has been less than enjoyable most of the time.  It seems that the stopping power of assault rifles is on par with side-arms, making them more like longer range pistols than assault weapons.  The opposite can be said in general for pistols (oddly enough).  I have been one-shotted by more pistols from a long range than I care to number in Hardcore TDM.

The other aspect of frustration that seems to always exist is getting spawn camped by teams that know how to take advantage of relatively small or bottlenecked maps.  I have been killed within 2 seconds of spawning quite a few times.  More often than not, it will result in simply quitting out of the game rather than subjecting myself to going 3 and 17… that kind of Kill:Death ratio is quite frustrating to deal with as a noob, as a seasoned player – it’s ridiculous.  The other point of annoyance that seems to be a mainstay for COD is quick scoping.  It is back and annoying as ever.  Just go in to your games knowing that there will most likely be a sniper camping for you with a quick trigger finger ready to deliver rage quits.  My best advice for this is to learn each of the maps, find the sniping spots and learn how to flank or avoid them.  While I have experienced some of the YouTube montage clowns I have been happy to see that most of the snipers are at least using mid to long range attacks for the most part to this point.

The specialist abilities and kill streaks are quite a bit of fun to roll with this year.  I must say you will quickly come to despise Ajax and his shield as well as Prophet and his Roomba from hell.  There are some rather enjoyable experiences from these specialists that I didn’t typically appreciate back in Black Ops 3 as they do seem well balanced for a game that has always tended to breed exploiters that find any way to cheat to gain an edge.

If you were on the fence about buying Black Ops 4 (or if you were totally against it because of the last couple games) you might change your mind this time around.

Just remember that this game is primarily online multiplayer and there is no story mode/campaign.

If you need a new teammate in Blackout on the PS4, feel free to send me and invite at PSN = Outspoknpoet!