Call of Duty was my go-to game during the Modern Warfare Trilogy.  From the campaign to the multiplayer it was at its best between 2007 and 2011.  While I agree that there were decent titles released by Treyarch in the time between these releases, MW was my favorite experience altogether. 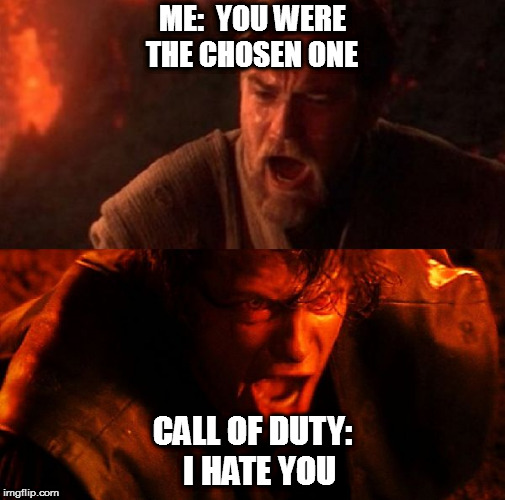 By the time Activision (the publisher and owner of the Call of Duty series) decided to part ways (unceremoniously fire) the main brains behind the Modern Warfare trilogy it had become obvious that two things were happening.  Call of Duty was still growing at an incredible rate and Activision was going to milk/destroy the game for every drop of money they could get. 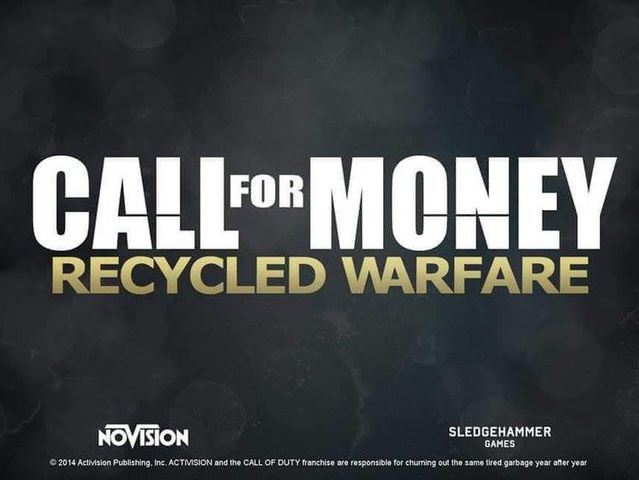 Now that we are firmly into the new generation of consoles (PS4 and XBox One) it is easy to see what their strategy has become.  Cosmetic changes to weapons, loot boxes, and everything else that can be made into a micro-transaction in order to milk every last dime out of your bedazzled wallet.

The days of playing some of the coolest games with your friends are long gone.  Sure, you can still party up with your buds and wreck some lobbies if you want.  However, a lot of the focus has turned to two things – replicating the success of Fortnite, PUBG, & the concept of ‘Battle Royale’ in general and pandering to the streaming crowd on YouTube and Twitch.

Black Ops 4 won’t have a typical campaign, which isn’t something COD has really focused on since MW (sorry, but Black Ops 3 was one of the most insulting campaigns from a story perspective, maybe ever… until I played Infinite Warfare, anyway).  It feels like Activision’s new motto is ‘Call of Duty, we know you’ll buy it anyway…’.

While Battlefield 5 will be including their own type of Battle Royale, I must say EA DICE has impressed me with their move to not only open accessibility by simply including playable female characters but they have also announced that they will not have a season pass or maps that you have to purchase separately.  You can still option your way to buying bedazzled gear, but it isn’t being forced on you like COD.

It seems to me that Call of Duty has decided that they don’t need a rather large group of gamers.  While I have fond memories of the old titles and the MW Trilogy in particular I must say that at this point the feeling of not wanting eachother is mutual.