With the recent trades leading up to the NFL Draft I really have to wonder what makes it so difficult for EA to add things like this to Madden’s Connected Franchise Mode.  This isn’t the first time we have had the exchange of more than 3 picks/plays from one team to another.  In this case it even involves a pick from the 2018 draft! 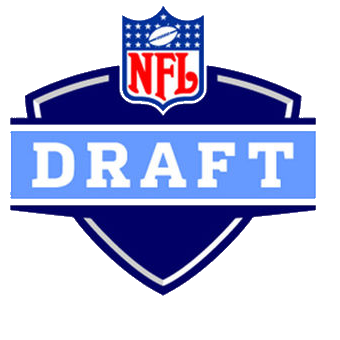 Madden has unfortunately been an annual addition to my gaming library every year since Madden 2007 (I skipped out on Madden 06 because I was broke and just out of college among other things).  Now we are looking at an NFL that doesn’t allow legitimate real-time injuries to take place in the NFL video game.  Nor do they seem to allow player morale or other such depth into a game that holds a monopoly over football gaming.

The more I see how front offices work in the NFL the more I realize how broken Madden has been for a rather long time.  I don’t expect ultra-realistic things to happen, but seriously – when can we trade more than three draft picks at a time?  When will they make trade logic a thing?

Maybe I am asking the wrong question.

When will 2K make a football game again?